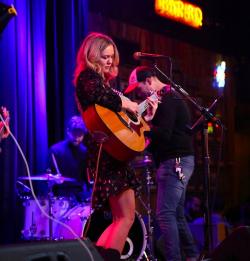 Mackenzie will be performing songs from her CD "Ready For Change," including original tunes "Goodbye To You," Too Much To Ask," "Sure Thing," "Bad Day in Paradise," and others.

Music has been a part of Mackenzie's life since the age of four, often humming made up melodies to herself and then eventually self-learning the guitar in her early teens.

Soon, her vocal abilities would be discovered by such renowned artists as John Oates (Hall & Oates), Courtney Burns (talent producer at The Voice) and Bruce Hall (former head of Opera & Voice at Northwestern).

In the summer of 2017, Mackenzie toured Nashville with Artie Kornfeld (Woodstock 1969 founder), providing music for his book signing tour. Her music has been played throughout markets in the midwest, Nashville, London, Dublin and Belfast, Ireland. 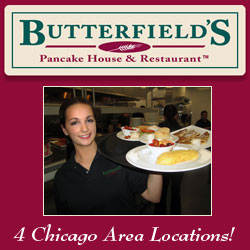