Performing music from eight albums that span almost 20 years, Giorgos will showcase his dynamic vocals on songs like "To Ravasaki," "Xenychtao," Haidemeno," and others. He first gained prominence in 2001 with his debut album "Genikos," that was certified gold.

In 2010, he joined forces with Master Tempo and released the mega-hit "Ta Perastika Mou" which received 4.5 million views on YouTube.

Today, his musical skills are well known internationally as he continues touring throughout Greece, Cyprus, Germany, Belgium, the U.K. and America. 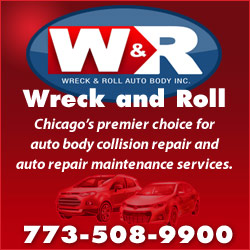